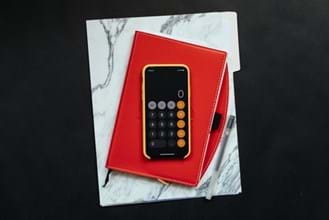 Taxpayers who receive an ECC determination should also expect an amended tax assessment, as ECCs are automatically included in an individual’s assessable income (and subject to a 15% tax offset). An ECC charge (4.96% for July to September 2018) is also payable to take account of the deferred payment of tax.

Individuals who receive a determination then have 60 days to elect to release up to 85% of their excess contributions from their super fund to the ATO as a “credit” to cover the additional personal tax liability.

Once made, the election cannot be revoked. Therefore, taxpayers should ensure that their super fund has correctly reported their contributions to the ATO for the correct person and financial year before making an election to release any excess contributions.

Electing to release an amount of ECCs can also be important for some taxpayers who wish to prevent the automatic operation of the bring-forward rule for non-concessional contributions.

The ATO says tax practitioners and super funds should be prepared for increased numbers of calls from clients about ECC determinations, and funds should anticipate the receipt of release authorities that will require prompt action.

From 1 July 2018, the ATO issues release authorities directly to the taxpayer’s super fund so that the individual is no longer involved in releasing such amounts (apart from requesting that the ATO issues a release authority to a specific super fund). The fund must then pay the amount to the ATO within 20 business days (this period has been temporarily extended from 10 business days).

Determinations for taxpayers with a constitutionally protected fund or defined benefit fund will issue at a later time. Determinations for excess non-concessional contributions and assessments for Div 293 tax also began issuing throughout December 2018.