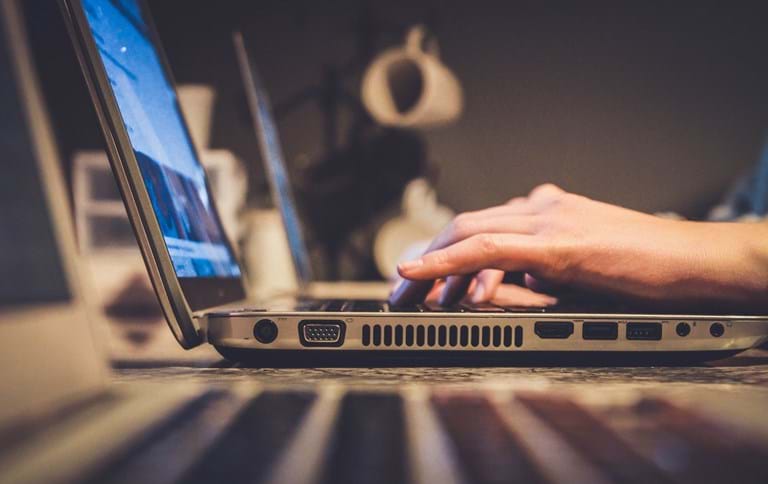 From mid-October 2018, the ATO has started issuing excess concessional contributions (ECC) determinations for the 2017–2018 financial year. At the Superannuation Administration Stakeholders Group (SASG) meeting on 12 September 2018, the ATO said super funds should prepare for an influx of engagement and queries from members who receive these ECC determinations in relation to contributions above the $25,000 concessional cap for 2017–2018.

A taxpayer may also receive an amended income tax return assessment together with the ECC determination. This is because any excess concessional contributions are included in the taxpayer’s assessable income for the corresponding financial year (and subject to an interest charge). The taxpayer is also entitled to a 15% tax offset for the tax already paid by the super fund.

Upon receipt of a valid election to release, the ATO will provide a release authority to the taxpayer’s relevant super fund requiring the amount specified to be paid to the ATO. The taxpayer will receive a credit equal to the amount released to the ATO. The ATO will use any money released from the individual’s super funds to first pay any tax or government debts before refunding any remaining balance to the individual. Accordingly, most taxpayers (below the top marginal rate) should have no tax debt on the released excess concessional contributions included in their assessable income.

Taxpayers who exceed the non-concessional cap for the year and receive an ENCC determination can elect within 60 days to withdraw the excess non-concessional contributions (plus 85% of the associated earnings) from their super fund. The full amount of the earnings (100%) are then included in the taxpayer’s assessable income (and subject to a 15% tax offset). If an individual does not withdraw the excess contributions, they will be taxed at the top marginal tax rate (plus Medicare levy).