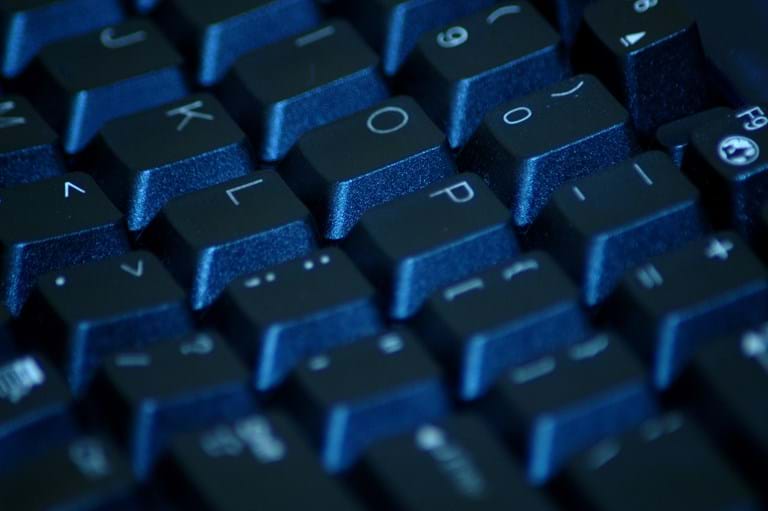 The following has been sourced from the Thomson Reuters Weekly Tax Bulletin, Issue 1, 6 January 2017:

On 20 December 2016, the ATO issued Taxation Ruling TR 2016/3 which sets out the deductibility of expenditure incurred in acquiring, developing, maintaining, or modifying a website for use in carry on a business. It covers expenditure in acquiring, developing, maintaining and modifying a website. The Ruling also covers the deductibility of content migration, development of microsites, social media accounts, domain names and copyright. However, it notes that assets such as hardware, the right to use the domain name, and content that has independent value to the business are identified separately and are not considered a part of a commercial website.

According to the ATO, expenditure in relation to commercial websites includes labour, off-the-shelf software products, registration, licensing and other periodic usage fees. Generally, it states that where the expenditure (labour, software, registration etc) is directly referable to the enhancement of the profit-yielding structure of the business, it would be considered to be capital. Specifically in relation to off-the-shelf software products that are licensed periodically, or where a website is leased from a web developer and the business does not have a right to become the owner of the website, any expenses incurred are likely to be of a revenue nature, the Ruling states.

The Ruling indicates that acquiring or developing a commercial website for a new or existing business is considered to be capital, and that maintaining a website is a revenue expense, including remedying of software faults. It notes that any modification to a website that adds new functionality to both back-end and front-end (ie interactivity available directly to the website or management of background operations) or materially expands existing functionality is capital. However, the Ruling says that expenditure on regularly upgrading existing website software to allow web pages to appear correctly with new mobile devices, browsers, or operating systems is generally considered to be deductible, as it is considered to be operational and directed at facilitating continued access. It further notes that similar principles apply to determining whether expenditure incurred in acquiring or developing a microsite is of a capital or revenue nature, however, expenditure on a temporary microsite is more likely to be of a revenue nature where it is set up for a transient marketing purpose.

In some instances, the Ruling says, the modifications to websites may be piecemeal but may result in a significant improvement to the website. It states that some indicators that a piecemeal modification is a part of a program of work for improving the website (and thus capital) include documentation for a program of work, extent to which the end-state is planned and the importance of incremental enhancements to achieving the end-state, and casual or temporal links with other modifications.

In relation to content migration, the Ruling indicates that if the content is migrated as part of establishing a new website, the cost is capital. However, it says if the content is migrated as a part of a website upgrade, the cost is capital if the upgrade itself is capital, otherwise it is a revenue expense. Further, the Ruling states that the migration of content due to replacement of hardware without a material change to the commercial website is a revenue expense.

According to the Ruling, establishing a presence on a social media website is a capital asset that is separate from the website and is not "in-house software" as it resides on the social media platform. Expenditure incurred on the profile may be treated as a revenue expense where the cost of setting up the profile is trivial and the profile is maintained for marketing purposes, the Ruling states.

Where the website costs are not otherwise deductible under s 8-1 of the ITAA 1997, the expenditure may be classed as "in-house software" and deductible under the capital allowances regime, the Ruling states:

Note that the Ruling defines in-house software to include: software in a commercial website that enables the website owner to interact with the user, where any independent benefit to the user is no more than incidental to the interaction; software provided on a commercial website for installation on the user's device if its purpose is solely to provide a user interface with the business; and content on a website which is incidental to the website and not an asset having value separate from the website. The Ruling also outlines what is considers is not "in-house software".

The Ruling notes that copyright can subsist in parts of a website but not in a website as a whole. Hence, it states where a website owner holds copyright in a component of the website held for taxable purposes, the decline in value of the copyright may be deducted. If the component is both copyright and a part of an in-house software asset, the Ruling states the most appropriate treatment will be to deduct the decline in value of the in-house software asset. It also says that copyright in software or content is not considered a part of the website and whether the copyright is able to be depreciated will depend on whether the commercial website expenditure is able to be depreciated.

The Ruling was previously issued as Draft Taxation Ruling TR 2016/D1 and contains significant changes. It contains 25 examples to illustrate the deductibility of various scenarios (note the examples have also significantly changed from the Draft).

Applies to income years commencing before and after its date of issue.