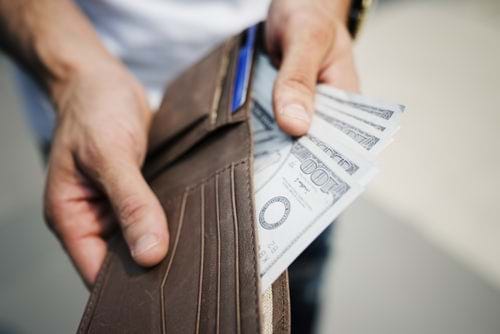 Law Companion Ruling LCR 2018/5, issued by the ATO on 15 August 2018, provides guidance on the First Home Super Saver (FHSS) scheme. This scheme, which commenced on 1 July 2018, is designed to help eligible individuals boost their savings for a first home by allowing them to withdraw voluntary superannuation contributions and an amount of associated earnings for the purposes of purchasing their first home. An individual can access the scheme by applying to the ATO for an FHSS determination and a release authority, if they:

•       have never held a stipulated interest in Australian real property (namely, a freehold interest, a long-term lease or a company title interest) – this requirement can be waived if the Commissioner determines that the individual has suffered a financial hardship (although LCR 2018/5 provides no guidance on the financial hardship exemption);

•       have not previously requested a release authority in relation to an FHSS determination (that is, an individual can only access the FHSS scheme once).

When a request for a release authority is made, the concessional contributions and the total associated earnings identified in the FHSS determination are treated as assessable income and taxed at the individual’s marginal rates. However, the individual obtains a tax concession in the form of a 30% non-refundable tax offset. On receiving the released amount, the individual has 12 months (or any further period allowed by the ATO) to either enter into a contract to purchase or construct residential premises, or make non-concessional re-contributions into superannuation. Failure to take either step (or to notify the ATO that the step has been taken) exposes the individual to a 20% penalty tax (FHSS tax). The ruling emphasises that any contract to purchase or construct a home must be entered into after the FHSS amount has been released from superannuation. If the contract is entered into before an amount is released, non-concessional re-contributions will need to be made to avoid being subject to FHSS tax.

The ATO has announced it will be turning its attention to anyone earning income through car sharing platforms. The growing popularity of third-party services such as Car Next Door, Carhood and DriveMyCar Rentals has prompted the ATO’s interest, said ATO Assistant Commissioner Kath Anderson. She said there is evidence that some taxpayers who are undertaking sharing activities might not understand the taxation implications. Ms Anderson said people involved in car sharing “must declare the income and you cannot avoid tax by calling it a hobby”.

While expenses claimed for car sharing must relate directly to the renting, hiring or sharing of the car, deductions can legitimately be claimed for expenses like platform membership fees, availability fees, cleaning fees and car running expenses, the Assistant Commissioner said. However, she warned that a deduction can only be claimed for cleaning and running expenses if the car owner is responsible for them under their car sharing agreement. For example, different agreements require either the car borrower or the car owner to bear the costs of refuelling the car. In addition, for cars owned jointly, income will need to be declared and expenses claimed in proportion to the share of ownership. If someone is registered for GST, or required to be registered for GST, and has an enterprise of renting or hiring their car, they will be liable to pay GST on payments they receive.