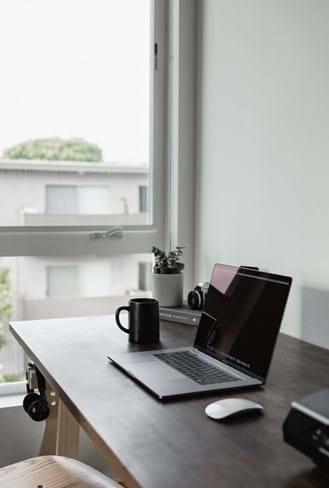 On 16 January 2019, the ATO released an updated version of Practice Statement PS LA 2001/6, its guidance on calculating and substantiating home office running expenses and electronic device expenses. PS LA 2001/6 has been significantly rewritten, as follows:

•       the basic principles (prerequisites for deductions) have been amended to emphasise that a taxpayer must actually incur the expense and that there must be a real connection between the use of the home office or device and the taxpayer’s income-producing work;

•       the requirement that the income-producing use must be substantial and not merely incidental has been removed;

•       there is new commentary on what type of evidence needs to be kept;

•       the cents per hour rate for home office running expenses has been increased from 45 cents to 52 cents per hour, effective from 1 July 2018;

•       there is new commentary on claiming up to $50 for all device usage charges where work use is incidental and detailed documentation is not kept;

•       there is some change in terminology (eg from “home office expenses” to “home office running expenses” and from “business” to “work-related”);

•       the ATO specifically refers to cleaning expenses and the decline in value of furnishings as examples of home office running expenses;

•       PS LA 2001/6 now specifies what it does not apply to (computer consumables, stationery, home office occupancy expenses and the decline in value of electronic devices); and

•       commentary on ATO benchmarks and safe harbours has been removed.

Evidence of expenditure and extent of deductibility

The ATO says that taxpayers can substantiate their deductible (work) use proportion by providing:

•       evidence of the proportion of deductible use for the whole income year, such as itemised supplier records which have the taxpayer’s work use proportion for the applicable period marked on each record as evidence of their annual claim for deduction;

•       a reasonable estimate, but only in relation to a small claim for home office running expenses where the taxpayer can demonstrate that the estimate was reasonably likely under the given circumstances.

The ATO says that taxpayers can use one of two methods to calculate their home office running expenses:

•       keep records and written evidence to determine their work-related proportion of actual expenses incurred, or

•       use a rate of 52 cents per hour – this method incorporates all of the items that can be claimed as home office running expenses, including lighting, heating, cooling, cleaning costs and decline in value of home office items such as furniture and furnishings in the area used for work. The ATO says that taxpayers only need to keep a record to show how many hours they work from home. They can do this over the course of the income year, or if the work-from-home hours are regular and constant, by keeping a record for a representative four-week period.

Similarly, taxpayers can use one of two methods to calculate their device usage expenses:

•       keep records and written evidence to determine their work-related proportion of actual expenses – expenses can be apportioned on a time basis or data basis; or