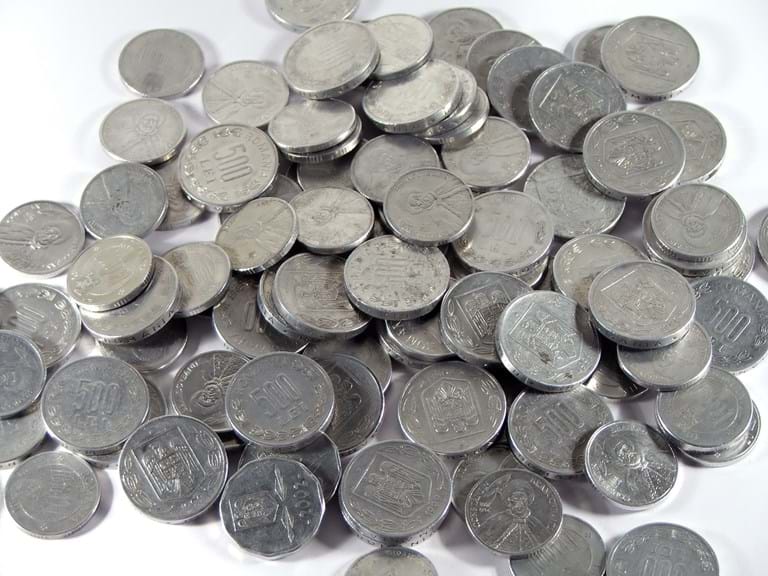 A taxpayer has failed in his claim for deductions for overtime meal expenses, because he was not paid an allowance under an industrial agreement.

The taxpayer worked for a building company. His responsibilities included project management, building construction supervision, quantity surveying and occupational health and safety. He worked during the day on building sites and would do paperwork in the evenings. He would often work on weekends.

His pay was set at the start of each income year and included amounts to cover regular overtime, work performed at home and out-of-pocket expenses. For 2011–2012, there was an additional amount to cover work-related car expenses. He was paid a fixed amount weekly and did not receive regular payslips. The taxpayer also received a profit share bonus on the completion of each project.

The taxpayer claimed deductions for work-related travel expenses (for 2012–2013 only) and for other work-related expenses, including overtime meal expenses (for both 2011–2012 and 2012–2013). The deductions totalled $6,636. Following an audit of the taxpayer’s tax affairs, amended assessments were issued for both 2011–2012 and 2012–2013 reducing the amounts claimed as deductions. In addition, an administrative penalty of 25% of the shortfall amount was imposed.

Ultimately, the only issues for the Administrative Apeals Tribunal (AAT) to determine were whether the taxpayer was entitled to claim deductions in both 2011–2012 and 2012–2013 for overtime meal expenses ($376 in total), whether the Commissioner was correct to impose a 25% administrative penalty and whether the penalty should be remitted.

Taxation Ruling TR 92/15 (which explains the difference between an allowance and a reimbursement) states that a payment is an allowance “when a person is paid a definite predetermined amount to cover an estimated expense”. In this case, there were no estimated overtime meal expenses. The taxpayer was paid the same amount each week, regardless of how much overtime he worked during that week, and was even paid that same weekly amount in relation to times when he was on leave and could not possibly have worked overtime. Accordingly, the AAT agreed with the Commissioner that “it is illogical to suggest that you can predetermine an amount of allowance without having reference to when the employee works overtime”.

Turning to the administrative penalty, the AAT concluded that the 25% penalty was the minimum amount that should be imposed, commenting that a 50% penalty for recklessness, or even a 75% penalty for intentional disregard of the law, may possibly have been appropriate.

The AAT also rejected an argument that, in terms of s 284-225 in Sch 1 to the Taxation Administration Act 1953 (TAA), the taxpayer had voluntarily disclosed information to the Commissioner that would have saved a significant amount of time or resources in the audit. That was not the case, as the taxpayer had in fact increased the amounts claimed as deductions during the course of the audit.

Finally, the AAT decided that there were no grounds to remit the 25% penalty.