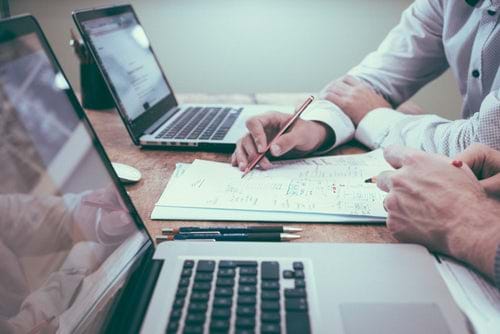 The Government has released draft legislation and regulations to give effect to its 2018–2019 Federal Budget measure to provide a one-year exemption from the work test for superannuation contributions made by recent retirees aged 65–74 who have total superannuation balances less than $300,000. Currently, individuals aged 65–74 must work at least 40 hours in any 30-day period in the financial year in which the contributions are made (the work test) in order to make voluntary contributions.

The draft regulation proposes to amend reg 7.04 of the Superannuation Industry (Supervision) Regulations 1994 to allow these recent retirees to make voluntary contributions to their superannuation for 12 months from the end of the previous financial year in which they last met the work test.

The member’s total superannuation balance will be assessed for eligibility against the $300,000 threshold at the end of the previous financial year. Once eligible, there will be no requirement for individuals to remain below the $300,000 balance cap for the duration of the 12-month period.

The amendments would apply to eligible contributions made from 1 July 2019.