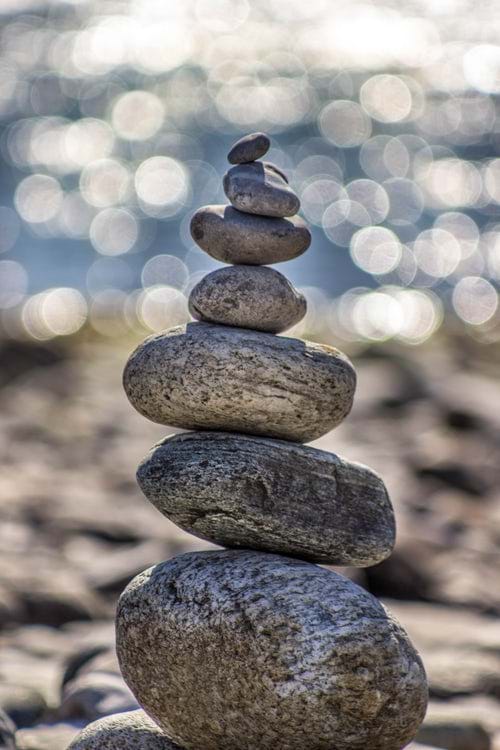 •       Common events that will need to be reported include:

-         full and partial commutation of pensions on or after 1 July 2017, regardless of whether or the commutation was paid out as a lump sum, retained in accumulation phase or rolled over to another super fund.

•       Self managed superannuation funds (SMSFs) do not need to report:

-         when an income stream ceases because the capital has been exhausted; or

-         the death of a member – although if the member’s pension was reversionary, reporting of the pension may be required.

•       Individuals can use myGov online to see what amounts have been credited to their transfer balance account.

•       As multiple transfer balance events occur when individuals have multiple pensions paid from the same fund, it’s important to cancel incorrect events before reporting the correct information, otherwise a duplication can occur.