ATO PRIORITY ON SETTLING CASES - BUT NOT AT ANY COST 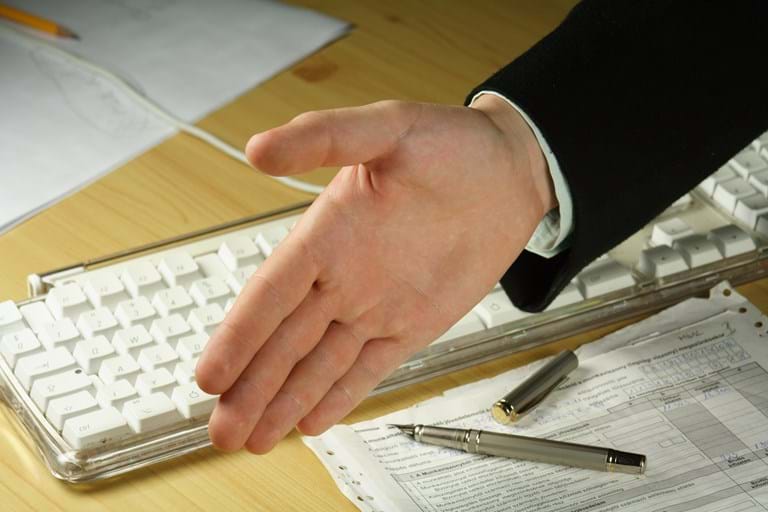 The ATO places a high priority on resolving disputes early, including through settlements where appropriate. While the ATO says it does not settle disputes at any cost, it says “the sensible use of settlements” is part of its commitment to earlier and more effective dispute resolution.

The following interesting statistics reveal the ATO’s use of settlements: