COMPANIES HELD TO BE RESIDENT AND LIABLE TO TAX IN AUSTRALIA 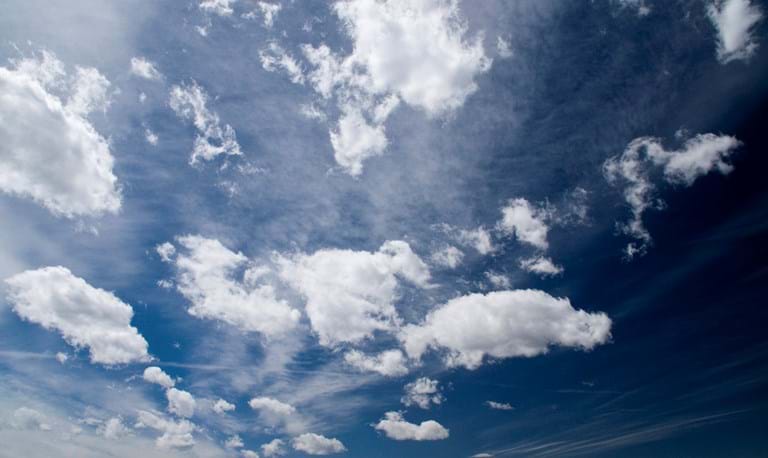 In a long-running saga, the High Court has unanimously dismissed the appeals of four corporate taxpayers. The Court confirmed the taxpayers were Australian residents for income tax purposes, and therefore liable to tax in Australia on the profits they made from share trading activities on the Australian Stock Exchange. In making this decision, the Court rejected the taxpayers’ contention that because Justice Perram had in the first case found that the directors of each taxpayer were resident abroad, and because meetings of those directors were held abroad, then Justice Perram and the Full Federal Court should have held that the central management and control of each company was exercised abroad, and therefore that the companies were not residents of Australia for income tax purposes.

The High Court held that, as a matter of long-established principle, the residence of a company is a question of fact and degree to be answered according to where the company’s central management and control actually occurs. Moreover, the Court emphasised the answer was to be determined by reference to the course of the company’s business and trading, rather than by reference to the documents establishing its formal structure and other procedural matters.

The High Court further held that the fact the boards of directors of the companies were located in overseas countries was insufficient to locate the companies as “foreign residents” in circumstances where (as found in the first case) the boards of directors had abrogated their decision-making in favour of a Sydney-based accountant, and only met to mechanically implement or rubber-stamp decisions that he made in Australia.