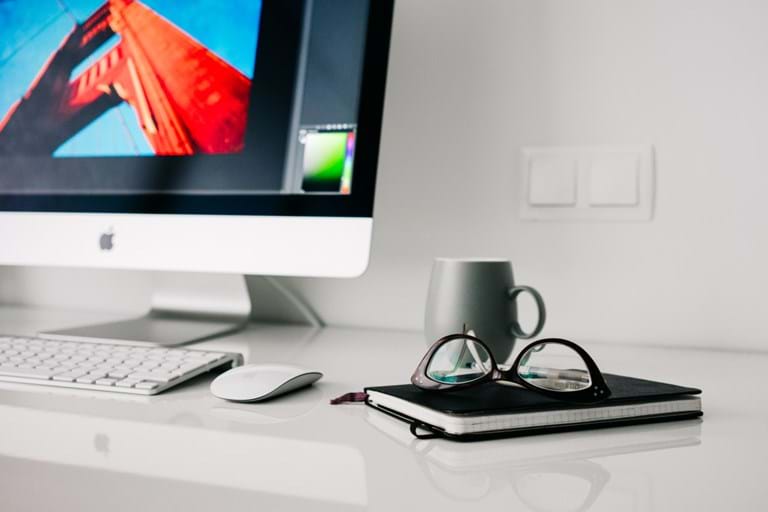 The Federal Court has ruled that pay-as-you-go (PAYG) amounts were “withheld” from a taxpayer’s salary so that she was entitled to a tax credit, despite the amounts never being remitted or notified to the ATO by her employers: Cassaniti v FCT [2018] FCA 92. The case illustrates the importance of records and documentation in establishing whether an employer has “withheld” PAYG in circumstances where that employer has not complied with their obligation to remit those amounts to the ATO.

As the service companies had not remitted or notified any PAYG withholding amounts to the ATO in respect of the taxpayer, the Commissioner denied her claim for withholding tax credits in her income tax returns. The taxpayer sought declarations that she was entitled to withholding tax credits for amounts she claimed had been withheld from her salary payments for the 2012, 2013 and 2014 income years. The amounts in dispute were $14,427, $14,088 and $13,235, respectively, for those years.

The ATO argued that there was insufficient evidence to prove that the amounts had been “withheld” to qualify for a credit under s 18-15(1) of Sch 1 to the Taxation Administration Act 1953. The taxpayer submitted that just because the amounts withheld had not been remitted to the ATO, it was not necessarily the case that the amounts were not withheld from the payments made to her.

On the balance of probabilities, the Court accepted the taxpayer’s evidence, including details from her offer of employment, payslips, bank statements and payment summaries, which suggested that the salary payments she received were “net pay” amounts (and not “gross pay”). As such, the Court ruled that the taxpayer was entitled to the tax credits because the amounts had been “withheld” from her salary.

The Court noted that non-payment to the ATO of amounts withheld will invite scrutiny of the surrounding circumstances, especially where the taxpayer is not at arm’s length from the employer. However, in this case, the Court accepted the taxpayer’s evidence and rejected the ATO’s submission that the documents were “falsely prepared” or “recent inventions”. The Court also dismissed the ATO’s claim that there was not sufficiently clear contemporaneous evidence of the PAYG being withheld from the payments.

It was also noted that the taxpayer did not work on the firm’s payroll records. Rather, her role in the firm was limited to things like greeting clients, answering phones, filing, photocopying and making coffees. In assessing the evidence given by the taxpayer during the proceedings, the Court found that her knowledge of the events was consistent with her position as a clerk who did not have any responsibility for payroll matters.