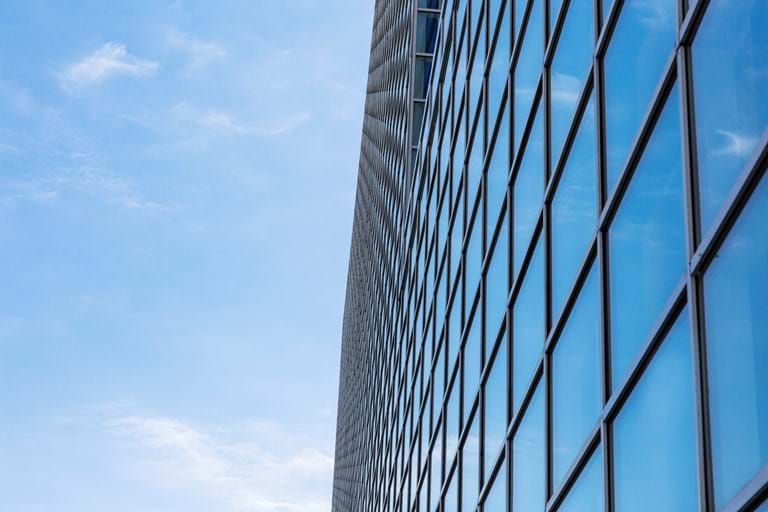 Legislation to implement the 2017–2018 Federal Budget measures aimed at improving housing affordability has now been passed.

The Treasury Laws Amendment (Reducing Pressure on Housing Affordability Measures No 1) Act 2017 and the First Home Super Saver Tax Act 2017 implement the following measures (both of which start on 1 July 2018):

•       the First Home Super Saver (FHSS) Scheme, which provides concessional tax treatment for amounts released from superannuation in order to purchase or construct a first home (starting from 1 July 2018); and

Note that as result of a Senate amendment during passage of the legislation, an exemption from meeting the “first home” requirement is now available. The exemption will apply if the ATO determines that the taxpayer has suffered financial hardship (the circumstances of which will be determined by regulation). It is envisaged that regulations would refer to circumstances where a taxpayer has limited savings, is currently renting and had an interest in a home many years ago that was in a cheaper real estate market or when the taxpayer was in a relationship that has since broken down. Taxpayers will still be limited to one withdrawal of their voluntary superannuation in their lifetime and it must be for their only home.