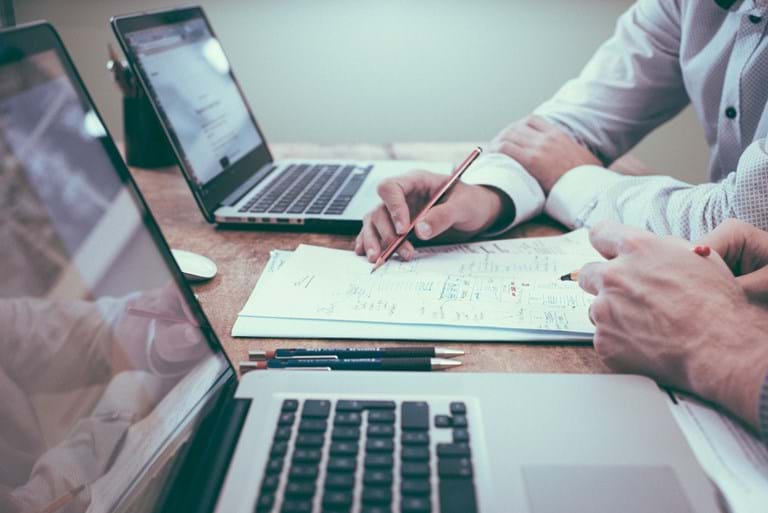 The ATO has reminded taxpayers that they need to lodge a tax return for a financial year in which they exceed their non-concessional contributions cap, and may have to pay extra tax.

The ATO will send excess non-concessional superannuation contribution determinations to taxpayers if they have exceeded their non-concessional contribution cap, but have not lodged that year’s income tax return within 28 days of their lodgment due date. If tax agents do not want their clients to receive a determination before their tax return is submitted, the ATO says the agent will need to request a lodgment deferral before the due date.

The annual non-concessional cap is $100,000 (or $300,000 over three years for people aged under 65), provided the taxpayer has a total superannuation balance of less than $1.6 million at 30 June of the prior year. The ATO determines if a taxpayer has exceeded the non-concessional cap by looking at their date of birth and the information reported by super funds and in the individual’s tax return.

Taxpayers who go over the non-concessional cap can withdraw the excess non-concessional contributions (plus 85% of the associated earnings). The full amount of the earnings (100%) is then included in the taxpayer’s assessable income (and subject to a 15% tax offset). If an individual does not withdraw their excess contributions, the excess will be taxed at the top marginal tax rate (plus Medicare levy).

From 2017–2018, the ATO says that for “most people” who exceed the non-concessional cap it is “easiest to do nothing”. The ATO will ask the taxpayer’s super funds to release and send the excess amounts to the ATO. It will then amend the taxpayer’s income tax assessment to include the associated earnings, which will be taxed at the individual’s marginal tax rate (plus Medicare levy). The ATO will use any money released from the individual’s super funds to first pay any tax or government debts, then will refund any remaining balance to the individual.

If a person has no money in super, the ATO will amend their income tax assessment to include the associated earnings amount. If a person’s only super interest is held in a defined benefit fund or a non-commutable super income stream that the fund cannot or will not voluntarily release, the ATO will send the individual an excess non-concessional contributions tax assessment.

Alternatively, a taxpayer has 60 days from the date of the determination to irrevocably choose one of the following options:

•       Option 1 – release the excess from their super funds (and have the associated earnings included in assessable income); or

•       Option 2 – leave the excess non-concessional contributions in their super funds (and have the excess taxed at the top marginal tax rate plus Medicare levy).

While the ATO suggests that for “most people” who exceed the non-concessional cap it is “easiest to do nothing”, each taxpayer needs to consider the tax implications for their own circumstances.

Rather than leaving it to the ATO to decide which super fund the excess contributions should be released from, a taxpayer with multiple superannuation interests should consider any tax planning benefit from actively choosing to release the excess from a specific interest (Option 1) – for example, the interest with the largest taxable component.

As the proportioning rule does not apply to a release authority payment, such an amount paid from a super fund will always reduce the taxable component of a superannuation interest in accumulation phase. This is due to the fact that the tax-free component of an interest remains the same immediately after the release authority payment, and the taxable component is determined as the value of the interest less the tax-free component. It is also important to remember that an amount withdrawn from a particular superannuation interest will cash out first from the unrestricted non-preserved component. So, it is important to take care if looking to maintain an unrestricted non-preserved component that has been deliberately isolated within a particular superannuation interest.

Also, a taxpayer who receives an excess non-concessional contributions determination should ensure that their super fund has correctly reported their contributions to the ATO before they make an irrevocable election to withdraw any excess contributions. Likewise, before making an election, a taxpayer should consider the viability of applying for the ATO to exercise its discretion (under s 292-465 of the Income Tax Assessment Act 1997) to disregard or reallocate any excess non-concessional contributions. Although this is a very narrow concession, it remains relevant, as the tax payable on the associated earnings (8.73% for 2017–2018) for withdrawn excess contributions is not insignificant in some situations.